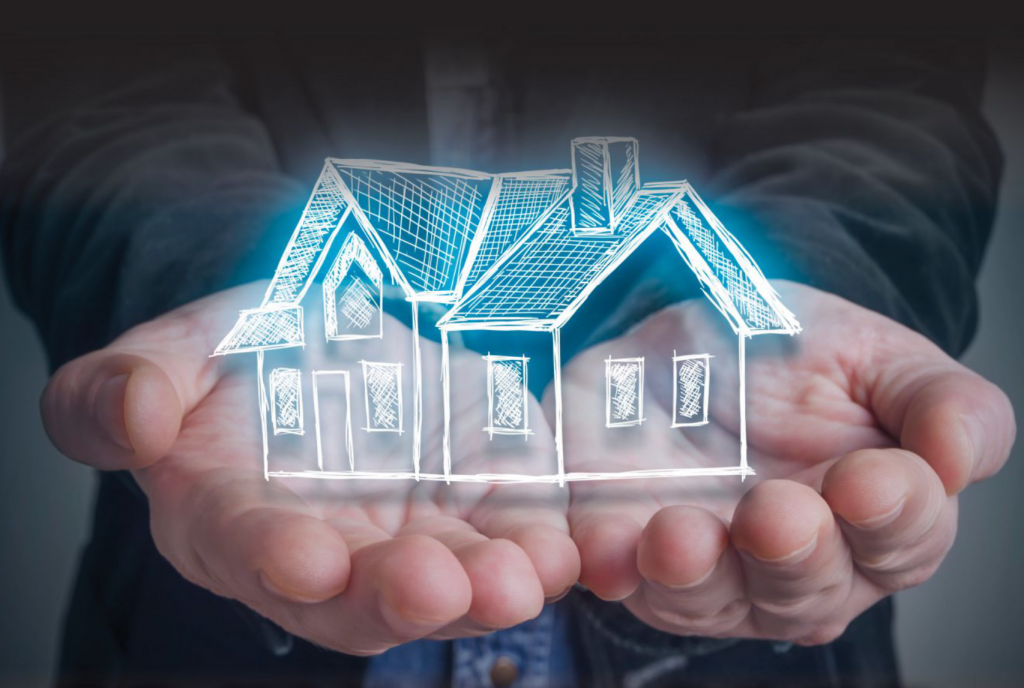 The residential security camera market has remained on a positive trajectory during the pandemic and recent work-from-home trend, but privacy concerns about home surveillance continue to arise.

According to Blake Kozak, senior principal analyst, smart home, of London, U.K.-based Omdia, some home security camera brands such as Arlo, Google Nest and Ring have suggested that they have actually grown their markets more in this past year than in previous years.

“That trend is predominantly due to people being at home more or people shifting their disposable income to things like home improvements, and renovations and so on,” says Kozak in a recent interview with SP&T News. “Despite the pandemic and decline, this [home security camera] space is still quite strong.”

According to consumer data from Addison, Tex.-based market research and consulting firm Parks Associates, there has been a general increase in consumer concerns about security and privacy. Research indicates that 79 per cent of consumers are worried about the possibility of data security or privacy-related issues and 55 per cent are most concerned about being victims of identity theft.

Other concerns for consumers include hackers gaining access to their devices, data theft over a home network, private information being made public, as well as companies selling their customers’ personal data to other companies.

Kozak adds, “We saw a few examples last year where a few home security camera brands like Ring had experienced security breaches where people were being able to see their cameras. As well, some people on their Google Home hubs were getting other people’s camera feeds.”

Consumers often buy into the convenience of internet-enabled home security cameras according to David Shipley, CEO of Fredericton, N.B.-based cybersecurity firm Beauceron Security and a digital privacy advocate. He says, “The promise of internet-enabled security cameras is the ability to quickly log in to the system wherever you are and see what’s going on and that convenience drew a lot of people to platforms like Google’s Nest, or Amazon’s Ring systems.”

However, Shipley warns that “these firms’ offerings really did not push some of the fundamental security settings that is enforcing multi-factor authentication and preventing password reuse — and that has resulted in a lot of problems for everyday consumers.”

Amazon did not respond to a request to comment, while Google declined to comment for this story.

According to reports, Amazon’s Ring has more than 400 partnerships with U.S. police services.

The program gives police more resources to solve crimes, but Shipley argues that some consumers feel uncomfortable about these partnerships and have begun to voice their concerns. The discomfort comes from the fact that the camera company now has numerous pilot programs that grant police potential access to consumers’ cameras in order to help with ongoing investigations.

While Ring has previously said in a company statement that the police do not automatically have access to Ring video streams, Shipley says that the partnership has put a spotlight on privacy and access to home security footage.

“[This partnership] is disconcerting for a lot of civil liberties and privacy advocates all of a sudden turning private citizen’s external cameras into part of a police centre network…because there are questions around the judicial oversight.”

Shipley also notes that vendors such as Arlo have started to enforce two-factor authentication as a default, but he believes that there are significant privacy concerns regarding home security cameras that consumers need to be more cognizant of before purchasing and installing them in their homes.

“Consumers should be asking vendors really hard questions, such as ‘Do you have multi-factor authentication? Where is the data being stored and who gets access to it, and for what purposes?’” Shipley says. “If you think about how easy it is to keep the software up-dated on the camera and prevented from being hacked with vulnerable software, that’s also an important consideration.”

Looking ahead, Shipley says he would like to see more government regulations put into place to protect the privacy of the consumer. “I think the average consumer still is woefully undereducated and under informed by the vendors about really what’s going on with these devices and we’re still going to see struggles with that until we see better privacy laws here in Canada,” Shipley says.

Shipley notes that the Consumer Privacy Protection Act (CPPA), introduced by the federal government on Nov. 17, is currently going through the legislative process, but he also says he would like to see more account-ability and improved security measures for consumers.

Kozak predicts that, from a software perspective, manufacturers will do their due diligence in ensuring that their home security cameras cannot be breached or compromised.

“I think we’ll see some announcements from end-to-end encryption, we’ll see more in terms of dashboards and being able to actually monitor who is actually logging into your account,” Kozak says. “Amazon Ring in the past has done things along those lines and dashboards to a more thorough peace of mind in terms of how these cameras will be used, and when and by whom.”

In January 2021, Amazon Ring announced that video end-to-end encryption is rolling out to all eligible Ring devices.

According to the company, the feature is launching as a technical preview, and customers can share feedback on the feature via the End-to-End Encryption page in Control Center within the Ring App.

“With End-to-End Encryption, customer videos are further secured with an additional lock, which can only be unlocked by a key that is stored on the customer’s enrolled mobile device, designed so that only the customer can decrypt and view recordings on their enrolled device,” states the company’s blog post.

Acknowledging that smart internet connected cameras will always be a commodity because of the convenience and comfort that they can offer consumers, Shipley hopes that in the future, consumers will be diligent about their research into the potential privacy risks prior to installing a home security camera.

“I would just advise consumers to think and shop smart,” says Shipley, adding that potential users should consider “some of the pros of working with a dedicated security company where that’s their business model, versus trying to do it yourself with these devices.”

This article was originally published on SP&T, one of Smart Homes’ sister publications.