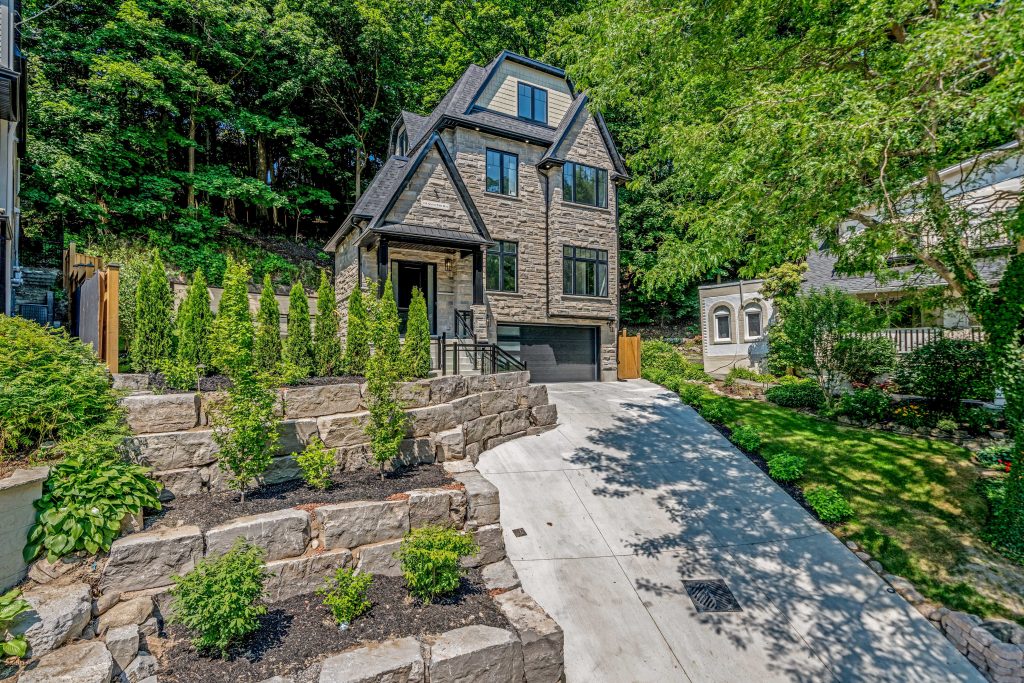 Like other aspects of the smart home, security systems have evolved since modern home security technologies came on the scene in Canada in the mid-to-late 1990s.

Now in 2021, “the security and safety component is the central piece of the smart home ecosystem,” explains Russell Keddie, managing partner at Edmonton-based Liberty Security. “It resonates with our customers. You start with the protection of people and associated property and work your way out from there. One of the great things with smart home technology is that it’s completely customizable and provides a connection between owners and their properties.”

When Gordon Hebb started in the security industry over 25 years ago, ‘smart’ home security “was seeing a light turn on on the keypad when an alarm went off, which we considered an outstanding accomplishment.” Over the years, notes Hebb (VP of sales at Wilsons Security with offices in every Maritime province and Alberta, and the president of the Canadian Security Association, CANASA), more and more ‘smart’ security features became available.

Keddie points out that back when he started in 2008, it was “kind of revolutionary” to get a notification of an event or alarm in real time or to be able to arm and disarm your system from your phone. “That was really about it, though,” he says. “[Phone access] was a cool feature, but we recognized early that this was going to be the future of where security systems were headed.”

And while some of same basic technologies used back then still form central parts of current smart home security systems – namely motion sensors and detectors for glass breakage – over the last decade they’ve gotten much smaller and more aesthetically-pleasing. Motion sensors used to be about double the size of computer mouse, for example, and now they’re almost flat and can be tucked into corners where they’re barely noticed.

Keddie adds that back then, there also wasn’t a lot of integration of ‘smart’ security and other smart technologies in the home, but that this changed quite quickly. In a very short period of time, smart systems allowed control of door locks, lights, appliances, HVAC systems, water valves and more – and the list continues to grow every year. And now, he says, all of it can be controlled by voice command.

Hebb agrees. “Now, we can open and close the garage door, adjust the temperature on the thermostat, disarm the alarm, and check in on the doorbell camera from one simple smartphone app,” he explains. “From basic intrusion prevention to these fully-integrated systems, the evolution has been amazing to witness.”

One of the trends with all technology, including smart home security systems, is customization. These days, one customer may need to know if something fell into a backyard pool, Keddie says, while others will want to know if their teenage kids got home from school on time. Still others want to be able to have lots of cameras that can move to show different angles.

“The list of smart home security needs is really endless and depends on the end user,” Keddie says. “One of the most important pieces we are seeing today is video. From video doorbells notifying you of package drop-offs, to video analytics being able to tell whether there is a person, animal or an object (like a car driving by) and to notify you only when you want it to.”

As with other types of technology, smart home security has also evolved in terms of user-friendliness. Touchpads are larger and easier to use, for example, and went from having to be installed at the front door to being able to be placed in other areas of the home as desired. It’s also much easier these days to send a security incident document to insurance companies, and existing smart home security systems can be more easily integrated with newer systems, allowing painless upgrading.

Where the tech is headed

When asked where smart home security technology is headed, Keddie says “that’s a really good question and I’m not sure anyone has the right answer, with technology development moving so quickly. But sufficed to say the ‘smart home ecosystem’ of technology is very likely to expand beyond the borders of your home. It already has with geofencing, mobile safety devices, pet tracking, child trackers, and soon vehicle tracking and analytics. As they say, the sky is the limit.”

Hebb echoes this view, that smart home security will expand and enlarge in terms of access to more data and the range of action that can be taken. “We’re already seeing solutions that expand beyond the traditional idea of security – preventing burglary – to protecting against all kinds of potentially harmful events, like leak detection monitoring and automatic water shut-off devices,” he notes. “The solutions are starting to evolve outside of the home and into the vehicles we drive as well.”

Convenience will also evolve. There are already systems that allow users, through their smart home security app, to create personalized configurations. For example, a voice command ‘System, go to bed’ will cause locking of home doors and activation of the alarm, in addition to automatic turn-off of lights, the entertainment system and so on – and perhaps change the temperature as well.

But while there are currently already “many great tools out there on the market for Canadians,” Hebb highly recommends doing lots of research. “There are too many unsecured options available to consumers in retail stores and online which can have some serious security vulnerabilities,” he says. “Canadians should use professionally-recognized devices and have them installed by a trusted CANASA-recognized business.”