Which smart speaker is right for you? 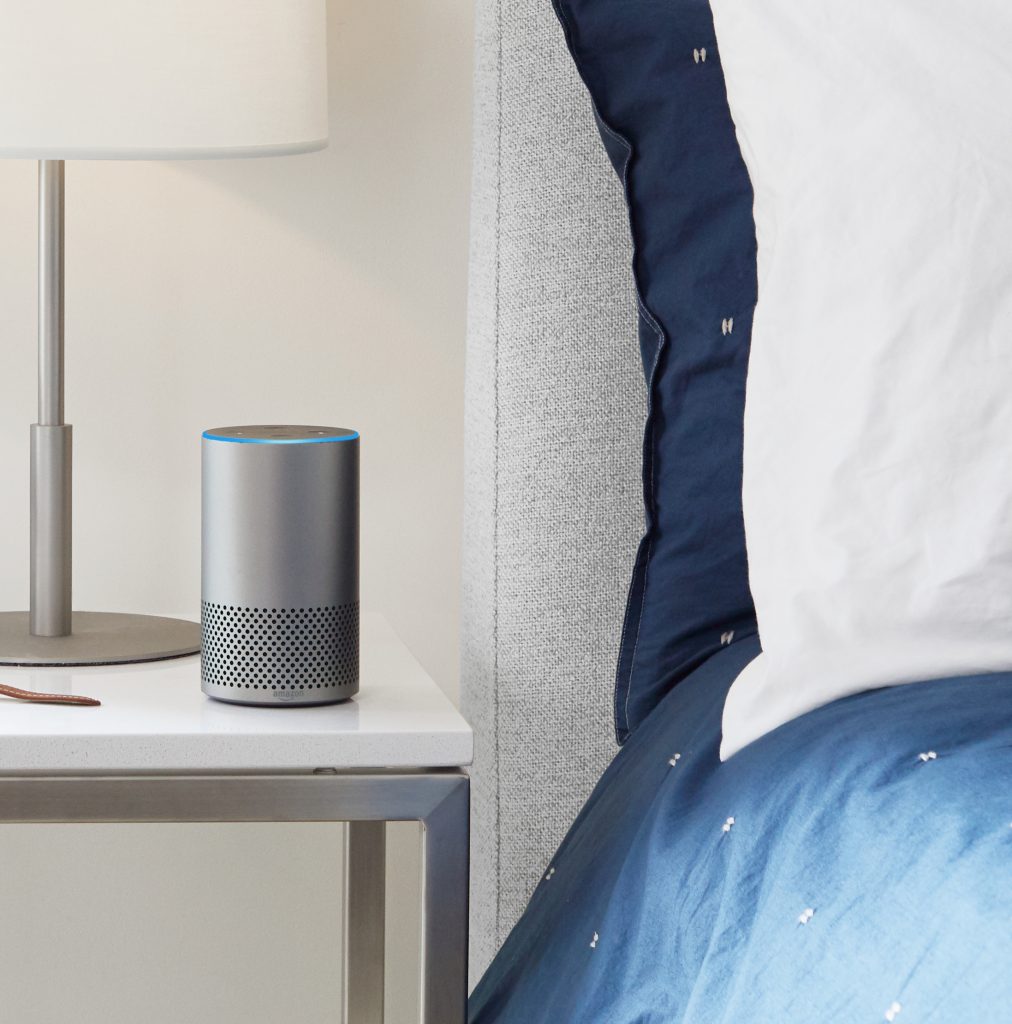 A smart speaker is more functional and practical than a Bluetooth speaker, which simply plays your favourite music in the corner of your living room and bedroom.

Those smart speakers have one common value: they detect your voice and help manage your devices. For example, you can order the smart speaker to turn on your desired home appliances, once you come back home from work.

In this article, we will guide you to analyze the pros and cons of Google Nest Audio, Apple HomePod mini, and Amazon Echo (4th Gen). Google, Apple, and Amazon are the top three brands in the smart speaker market.

Last year in Taiwan, the Google project manager of Asia Pacific, Sophie Lee, said in the Decode Google press conference that the selling point of Google Nest Audio is its high audio quality. It offers 75 per cent higher volume and 50 per cent stronger bass than its first-generation Google Home. The sound sent out from Google Nest Audio has directionality because it doesn’t contain speakers in the back. However, its sound improvements are rich enough for party use.

The technology invested in Google Nest Audio “is actually customer confidential information that we are not able to disclose,” said Wendy Wu, head of Solution Go-to-Market at Quanta Computer Inc.

To reach broader customers and compete with Google Nest Audio and Amazon at the same price level, Apple later released lower-priced Apple HomePod mini in 2020. The Apple HomePod has received positive feedback on its Siri technology and audio quality since 2018.

“Most people just want a decent speaker for a low price that works with everything. Google and Amazon capture most of that market,” said Sebastian, who worked as a Best Buy sales associate in the Greater Toronto Area (GTA).

The Apple HomePod mini is budget-friendly and renowned for its compact size. It’s only 8.43 centimetres tall. Apple HomePod mini has a backlit touch surface on the top, and the speaker itself is wrapped with seamless mesh fabric.

However, its apertures in the mesh fabric are larger than those in Google Nest Audio. Apple HomePod mini is relatively easier to stick tiny dust.

The size instead limits its audio quality. Even though it can fill the audio to every angle in the room, it lacks a strong bass. The maximum volume is not loud enough for a party, according to DXOMARK.

“As an iPhone user, I use Google Nest Audio more often instead because the power switch, the remote control and other home appliances at my home mostly support Google Assistant,” said tech reviewer Larry Chou, who was invited as a special guest to the Decode Google press conference last year. He shares his experience using smart devices on his YouTube channel, iamLarrie.

“Even though the release of Apple HomePod mini competes against other smart speakers at the lower price level, iPhone users might not remain as loyal and find that other brands can also provide the same or better quality,” Chou said.

Data from Statista shows that 45 per cent of Canadians primarily use iPhone. However, according to another data from Statista, the bar chart for 2019 and 2020 shows that the ownership rate of Apple HomePod in Canada dropped from four per cent to three per cent.

“Google has improved their technology on their smart speakers. They have developed its extensiveness to all smartphones, and even iPhone users have access to it,” Chou said.

“If they (the customers) have no smart appliances yet and are just starting, I would recommend Alexa as it’s the best price and overall best experience,” Sebastian said. “Alexa has been around for the longest and has built a great ecosystem for smart appliances that work with it, as well as its app experience being the most seamless.”

Amazon Echo and Google Nest Audio can both play songs for you on Spotify, YouTube Music, Apple Music, and more. It also supports Android and iOS users to control their home appliances by voice, but both users cannot directly call Alexa out on their phones. Instead, users need to turn on the Amazon Alexa app first to make further demands.

Buying a smart speaker is a good first place to start when building a smart home. Not only is the price of these three smart speakers similar to those Bluetooth speakers on the market, but the audio quality is also improving.

However, the technology of vocal control in smart speakers is still developing.

“If you are looking for the effectiveness and stability of smart home devices, you can start controlling them with smartphones and tablets,” Chou said.